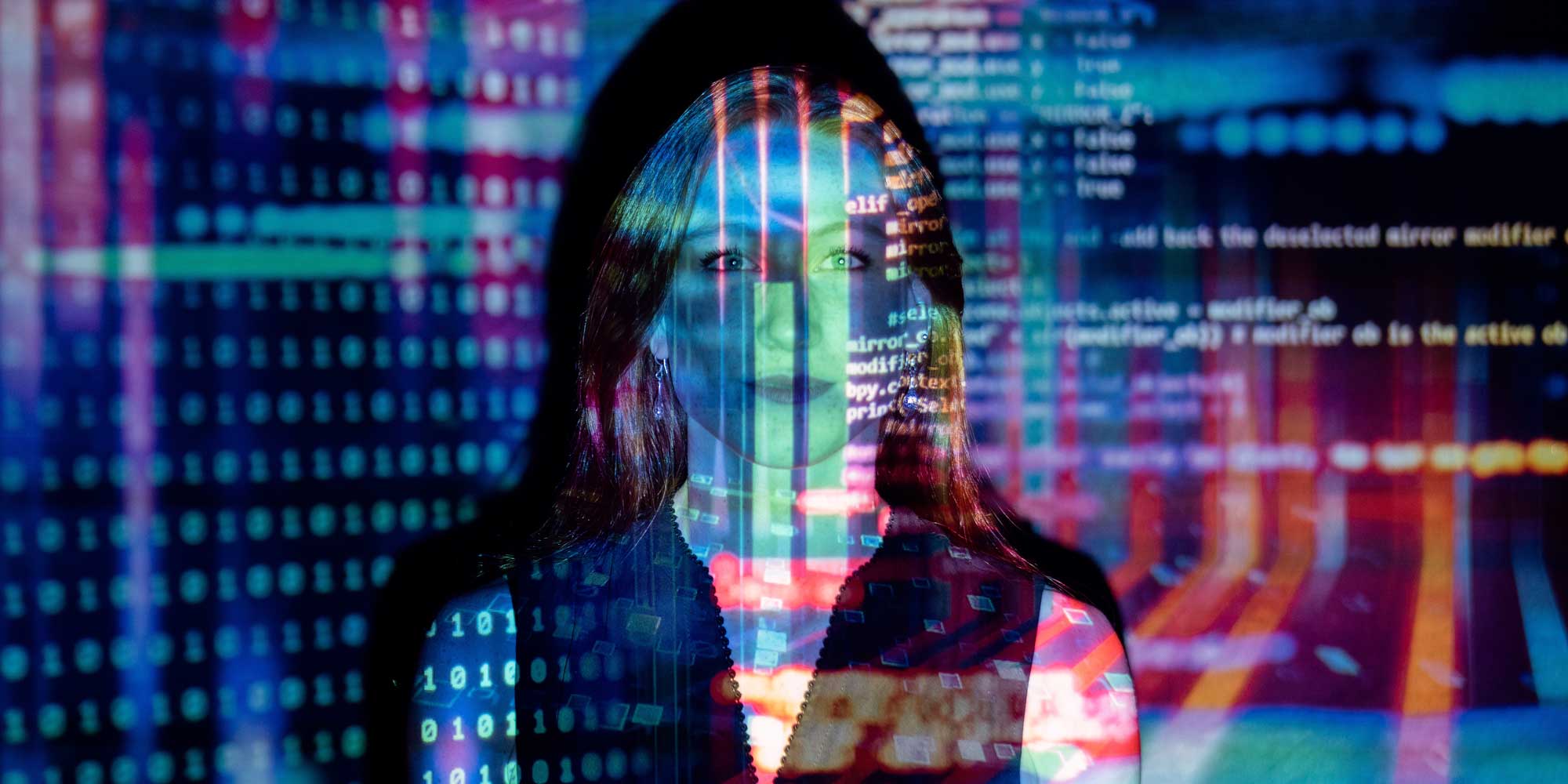 MPEG-G supports several types of selective access to compressed genomic data that are important in genomic analysis. The data structure specified by MPEG-G supports partitioning and efficient querying of data according to the characteristics of the encoded genome sequencing reads. For instance, an analyst can filter out the reads in an MPEG-G file according to the following criteria:

The selected regions (potentially scattered along several chromosomes) can be labelled with a single identifier for further retrieval with a single query. This way, the analyst can easily save her work and resume it at a later time by quickly accessing only the sub-regions of interest selected in the previous sessions.

Furthermore, MPEG-G enables also to perform the same selective access actions directly on remote content, for instance to efficiently carry out large population studies over genomic databases on the web

We use cookies on our website to give you the most relevant experience by remembering your preferences and repeat visits. By clicking “Accept”, you consent to the use of ALL the cookies.
Cookie settingsACCEPT
Manage consent

This website uses cookies to improve your experience while you navigate through the website. Out of these, the cookies that are categorized as necessary are stored on your browser as they are essential for the working of basic functionalities of the website. We also use third-party cookies that help us analyze and understand how you use this website. These cookies will be stored in your browser only with your consent. You also have the option to opt-out of these cookies. But opting out of some of these cookies may affect your browsing experience.
Necessary Always Enabled

Any cookies that may not be particularly necessary for the website to function and is used specifically to collect user personal data via analytics, ads, other embedded contents are termed as non-necessary cookies. It is mandatory to procure user consent prior to running these cookies on your website.