The history discovering the DNA-molecule

Although genetic testing has increased over the past 10 years in our healthcare system, genetics is a relatively young field in medicine. With this article, we want to provide you with a brief overview of the history of the discovery path of the DNA molecule.

Although most people associate Dr. James Watson and Dr. Francis Crick with the crucial help of Rosalind Franklin with the discovery of DNA, however, DNA was first described in 1869. The Swiss chemist Johann Friedrich Miescher discovered a substance with unexpected properties during his experiment of combining white blood cells and acid. Johann called this unknown substance nuclein believing it had come from the cell nucleus [1].

It took a little more than ten years after Johann’s discovery for the German scientist Albrecht Kossel to identify the “nuclein” as a nucleic acid. Based on its chemical properties, he then gave it its current name, deoxyribonucleic acid – DNA. Together with this discovery, he also isolated the four building blocks of DNA; for both, he received the Nobel Prize in 1910 [2].

In 1948, Sven Furberg, a Norwegian scientist, conducted research that led to the first correct determination of the structure of the main building block of DNA – a nucleotide. Sven was the first to propose a helical structure for DNA. The original paper models of DNA were collected in his laboratory notebook and are now housed at the J. Craig Venter Institute.[3] 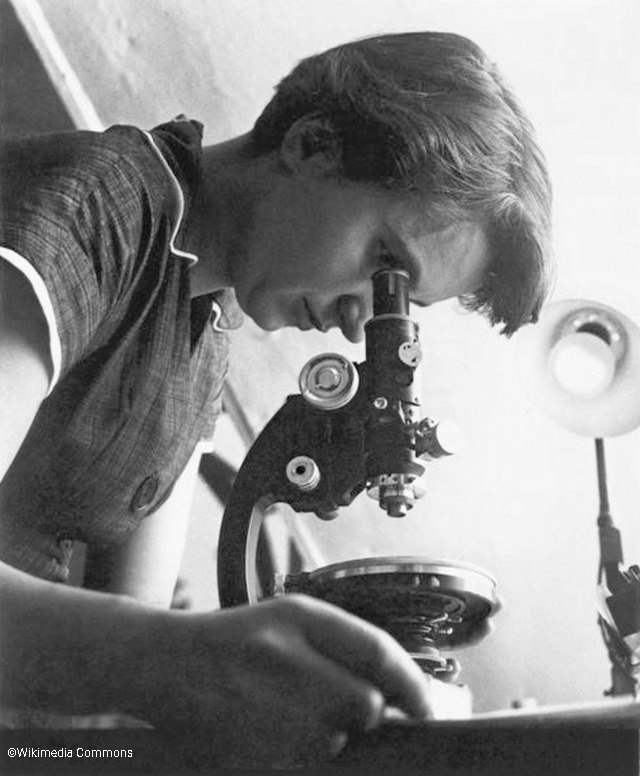 The British American trio of Watson, Crick, and Franklin put the picture together and described the entire DNA, consisting of the four bases and its helical structure. This discovery was published in the journal Nature on April 25, 1953, and was an important finding that allowed for the improvement of disease prevention based on genetic analysis [4].

Therefore, every year on April 25, the genetic community celebrates World DNA Day to raise awareness for genetics.  Our DNA and genetic analysis have the properties to become an even more vital tool to understand diseases better and help patients with them.